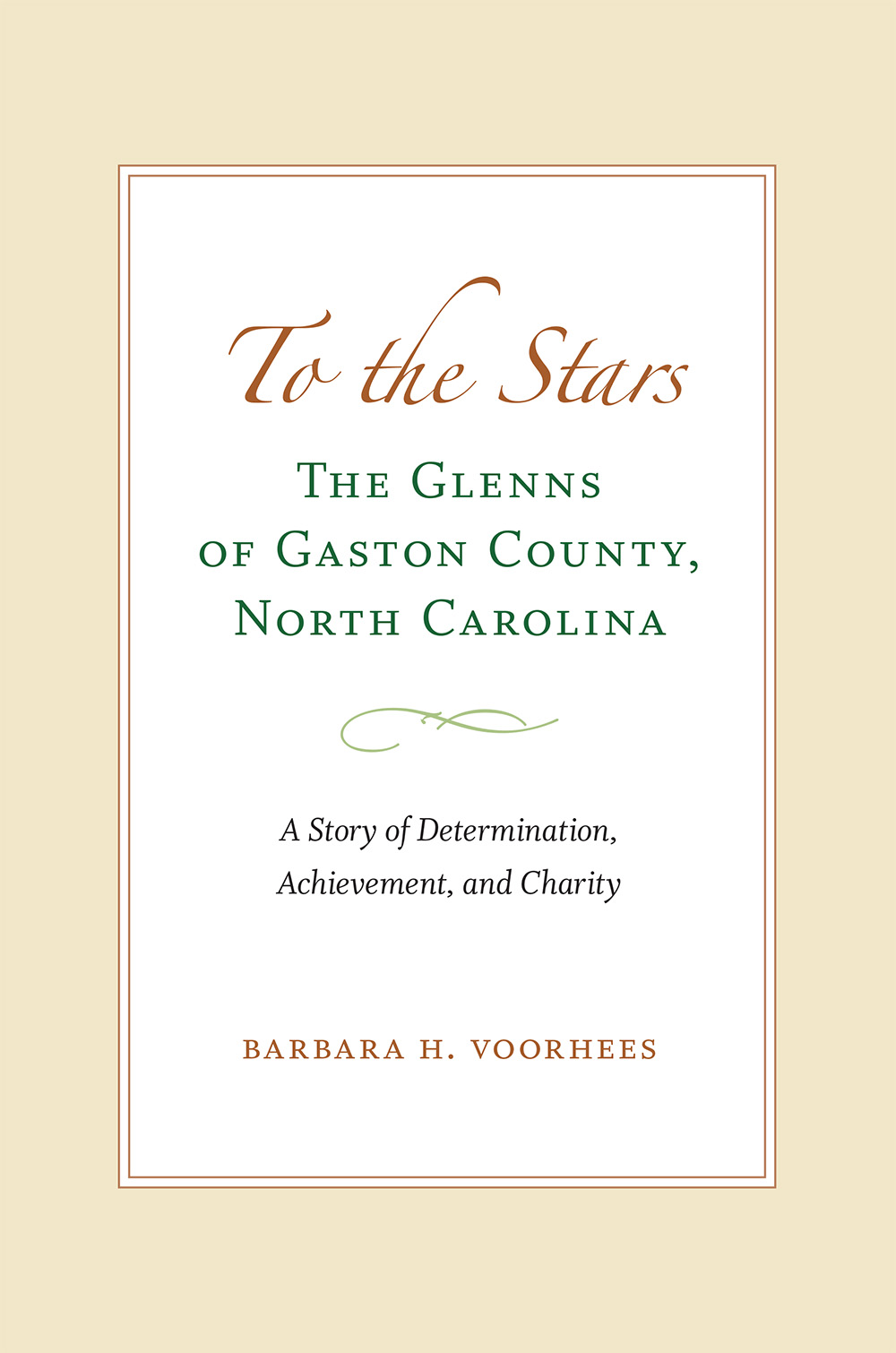 “[Our father] never accumulated much money but spent
most that he had trying to educate his children. He said
that if he left them money or property, somebody could
take it from them, or they could run through it themselves
and have nothing; but if he gave them an education, nobody
could take that and with the education they should be
able to take care of themselves. He sent all ten of them to
college. One died at college in his sophomore year, but the
others all finished and all did take care of themselves.”
Carrie and Lena Glenn, 1973